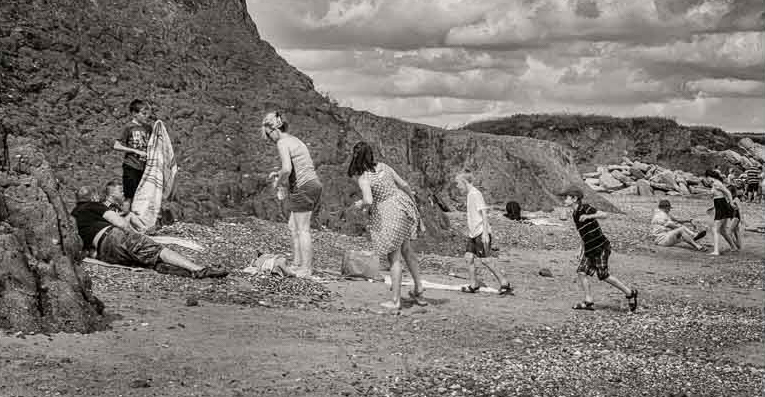 For the purpose of navigation, the earth is notionally divided into Eastern and Western Hemispheres. The line which divides those hemispheres is the Prime Meridian

Leaving the North Pole the line travels towards the South Pole. The first land it reaches is on the East coast of England, just above the Humber estuary in the ancient coastal area of Holderness, an area of chronic coastal erosion.

The  Meridian project, entitled “A line runs through it “ involved travelling along this line from landfall in Holderness in the North, south across the Humber to the seaside towns in North East Lincolnshire and onwards into Lincolnshire, passing through the Lincolnshire Wolds and the fenlands around Boston and Holbeach, and finally to the Lincolnshire/ Cambridgeshire border.

The whole distance travelled from Landfall in the North to the Cambridgeshire border in the South is 121.4Km ( 75.43 miles). The Images were captured along the line and to either side over the space of 6 months.

These images are bound together by nothing other than their geographic proximity to a notional line as it passes through part of England. The line and the latitude attributable to the pictures, along and to the sides of that line, define each of the images in the set.