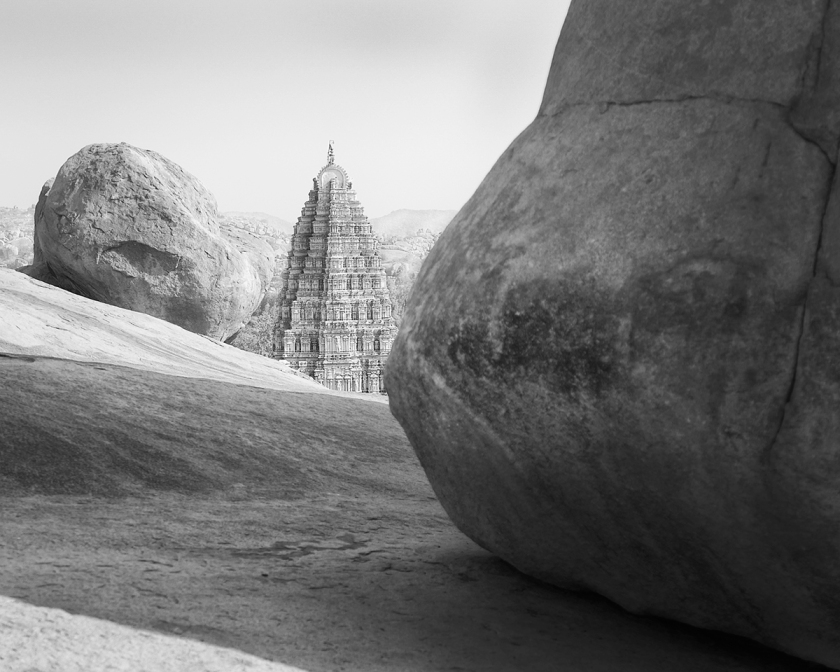 What a place! If your ‘gob is not well and truly smacked‘ by this place then you have no soul.

The natural landscape is strewn with huge granite boulders, some piled precariously atop one another, some say, they have been there for thousands of millions of years, formed by the ancient tectonic plate movements of the earth’s crust. It’s certainly a landscape which dwarfs the visitor, not only in scale but in time.

It’s also been a natural quarry for the indigenous people for many centuries. Working with the hard crystalline granite – not an easy task I’m sure – artisans and artists first quarried the stone by splitting boulders – you can see evidence of this all around. Boulders with pockets chiseled in line litter the area. It’s said these pockets were filled with balsa wood which was soaked with water. The expansion of the wood split the stone. The boulders were then worked to produce exquisite objects, some huge in themselves, and elements for building construction.

There is much to see in Hampi but, for me, it’s the startling juxtaposition between the huge, natural landscape and that which ancient people constructed from it which captures me. 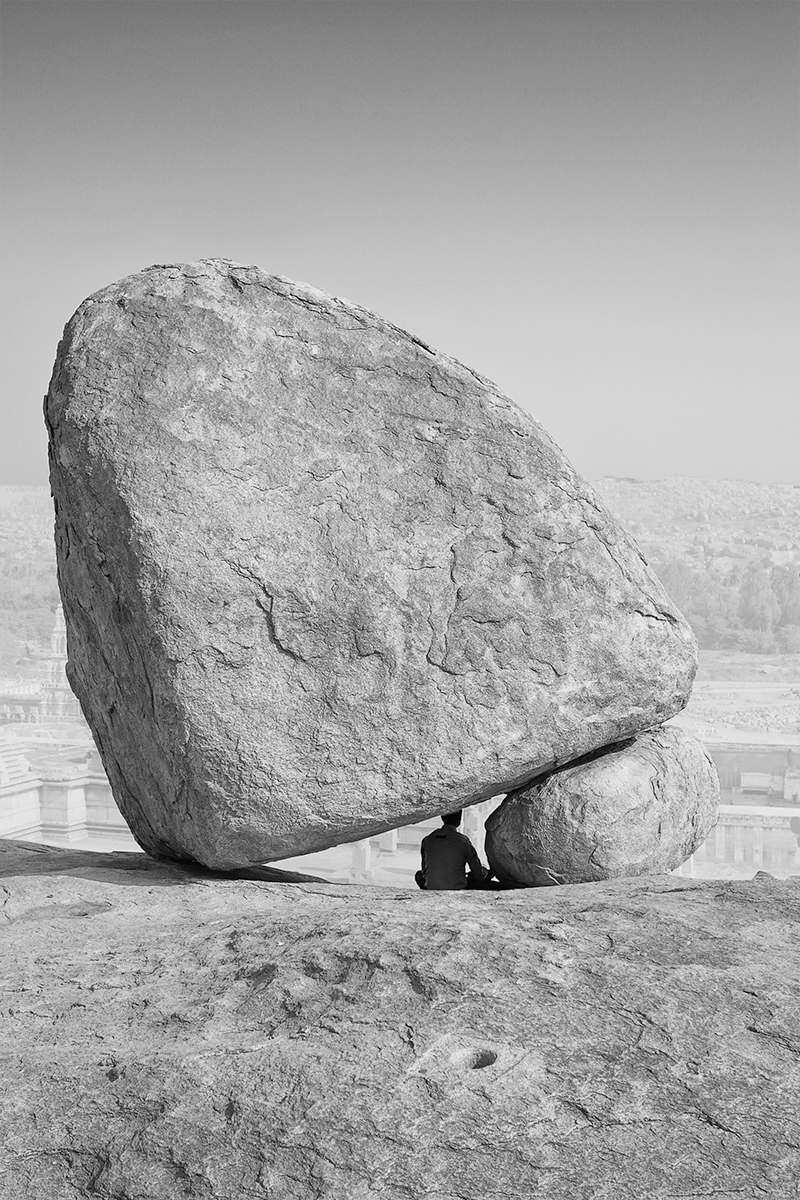