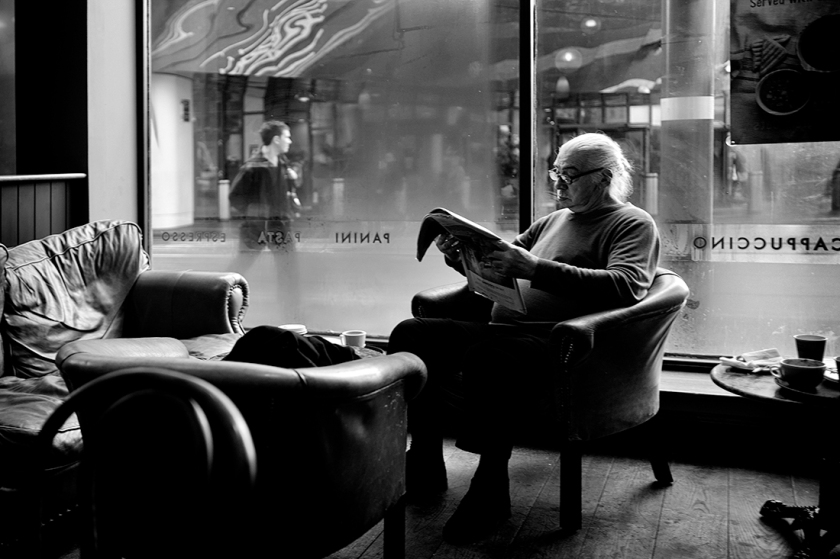 Coffee shops, or coffee houses as they were first known, spread to England from the middle east in the 1600’s. Hundreds of them sprung up in several cities across the country. They quickly became popular as a place to conduct business and to socialise as an alternative to the ubiquitous alehouses and taverns which proliferated at the time. Nobody back then drank water as most was not potable. Alehouses served weak beer in which the alcohol had killed the bacteria in the water from which it was made. Likewise, coffee houses used only boiling water to make their beverages. The action of boiling water for tea or coffee killed off the many bugs in the water.

It was possible during that period to gain access to a coffee house by payment of one penny. You could stay as long as you liked and there was no need to even buy coffee. They were places of commerce where some businessmen would conduct their business. I say “business-man” as women weren’t allowed in coffee houses unless they owned or worked in them. There was no obligation to provide board and lodging or food, unlike taverns so they were more like gentleman’s clubs.

Their reputation for commerce grew. Some coffee houses were frequented by specialist, lawyers, theologians, merchants etc. And some went on to become the foundations of today’s centres of commerce, for example,  Lloyds of London started in Edward Lloyds coffee house in Tower St London.

Today the pace of life is frantic; rarely do you see people just sitting spending time to themselves. Smokers have the luxury of doing this. Just standing having a cigarette. Spending quiet time outside their places of work. I’ve always been envious of their solitary moments of quiet. Coffee shops provide the nearest us non-smoking city dwellers get to that peaceful moment, it’s this which appeals to me as a photographer.

Today we use the coffee shop as a place for meeting friends, reading newspapers or even to work, and of course to grab that ‘quiet moment’. 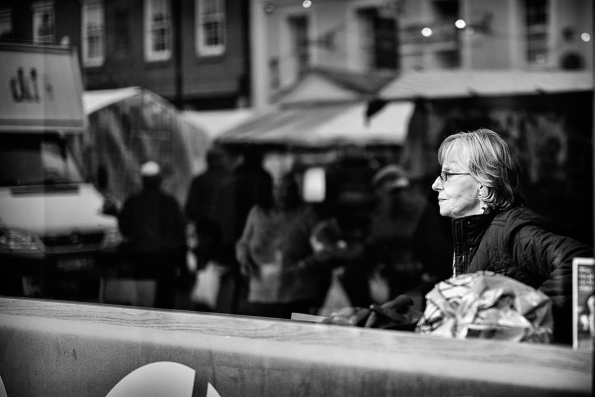 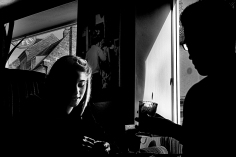 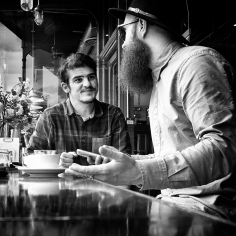 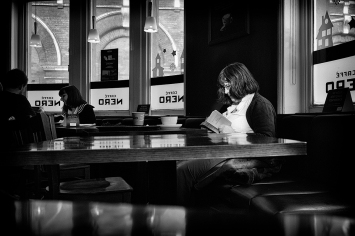 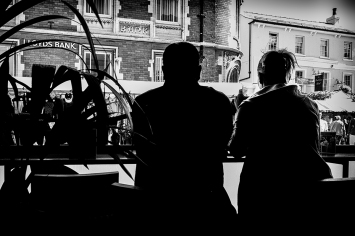 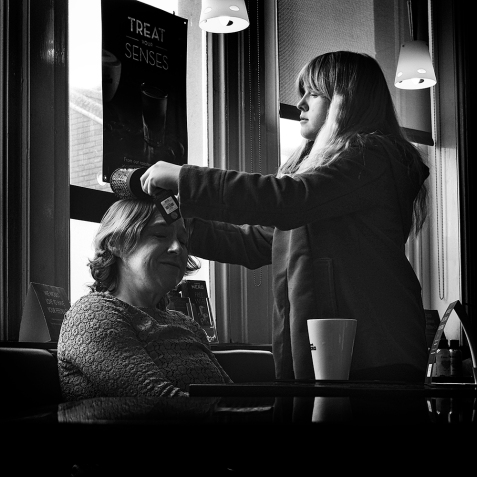 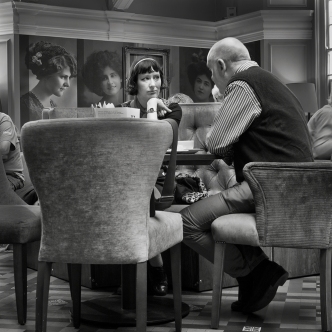 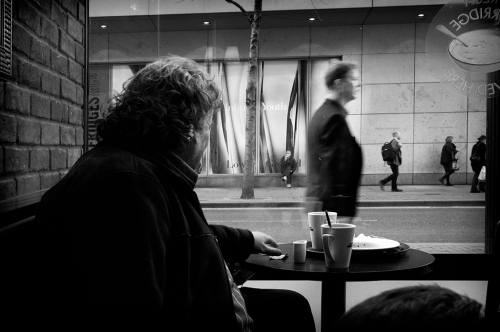 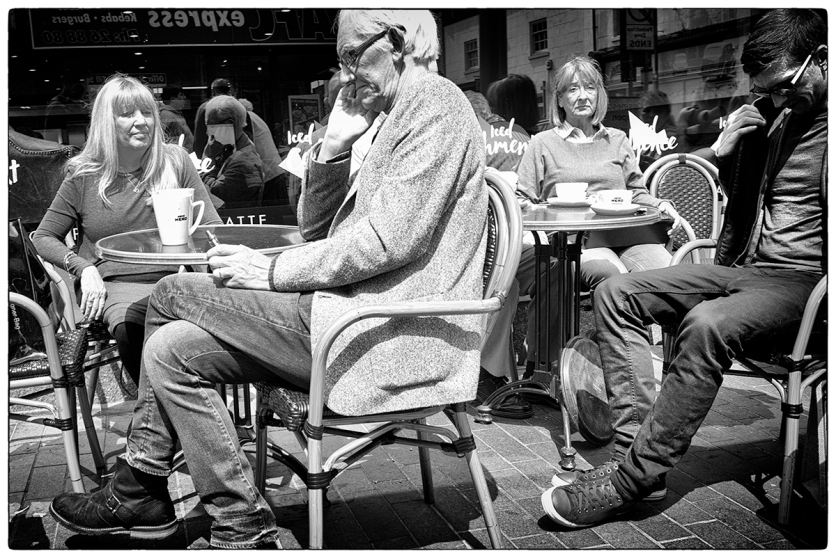