This is a developing set of pictures of people related to their occupation.

Many years ago I saw the work of  August Sander, a German Photographer 1876-1964 (you can read about him here and see some of his work). I was inspired. The book he published in 1929, ‘Face of our Time’ shows pictures, portraits of people. Ordinary people, less ordinary people, the man, and woman in the street. The book contains 60 portraits. It is quite literally a snapshot of the time.

I have chosen in my own humble way to do something similar, grouping the images on Facebook and Twitter with the tag #occupations. I am capturing people both here in Lincoln and the wider UK plus images from further afield, all featuring a person. Just a person.

I hope you like the set. I too have hopes of producing a book of these images at some time. 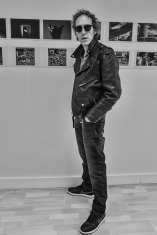 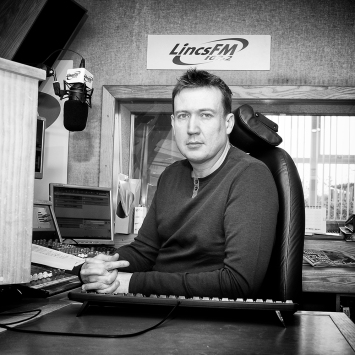 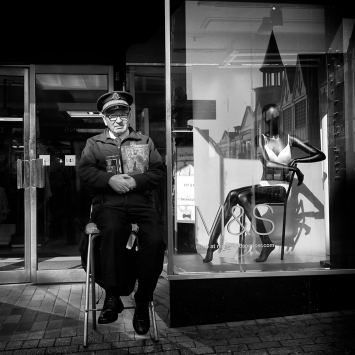 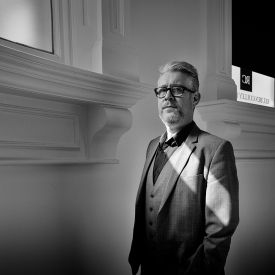 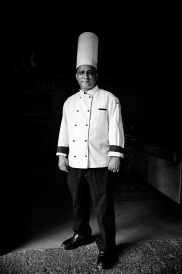