We English are a curious breed. Sometimes insular, often eccentric and with curious customs, we seem to differ from our neighbours – it’s probably living on an island that does it.

I’ve tried to show here the “Englishness” that still persists even today in everyday life. yes I suppose I’m looking backward at those traits which existed ‘when I were a lad‘. Things have changed since then. Englishness is different to the young; more football crowds, popstars and nights out perhaps. 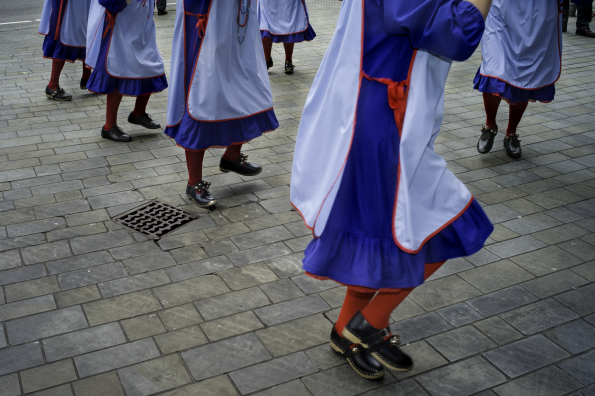 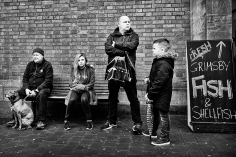 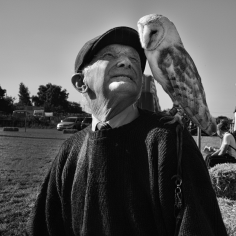 Man with an owl. Nottinghamshire 2015 ©PDBarton 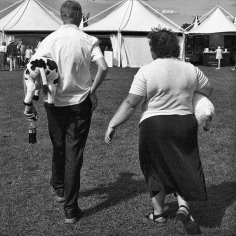 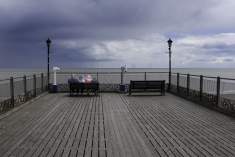 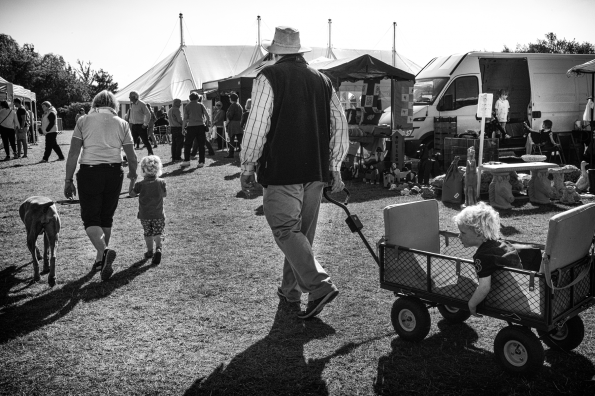 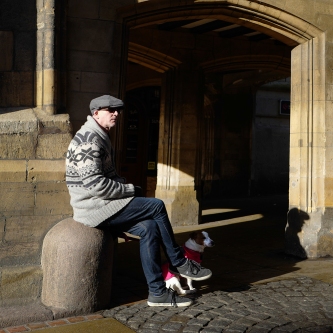 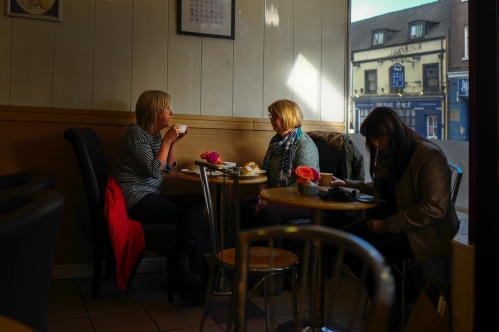 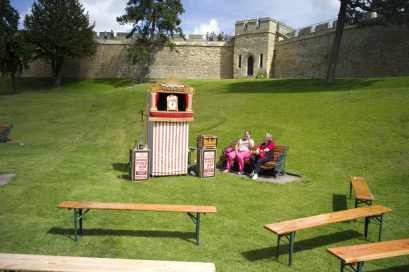 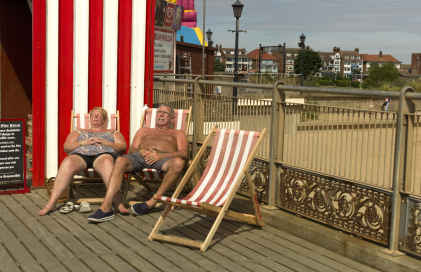 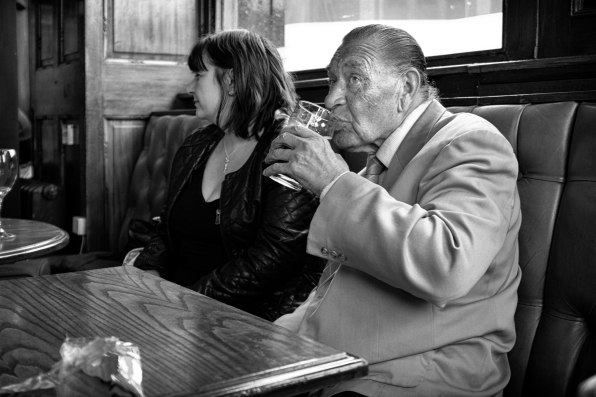 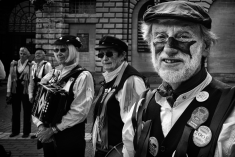 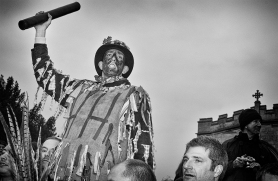 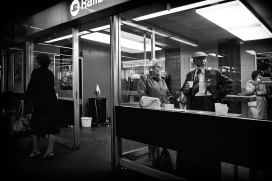 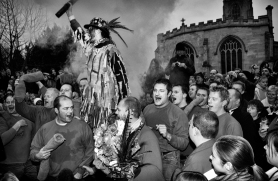 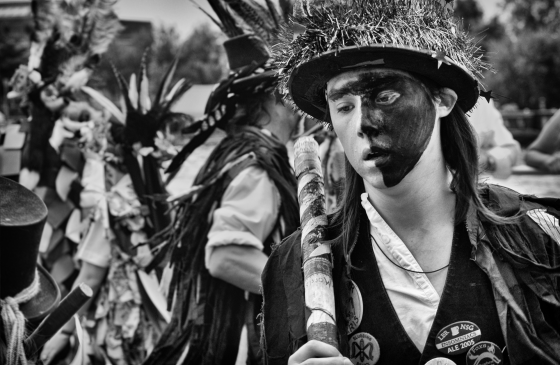 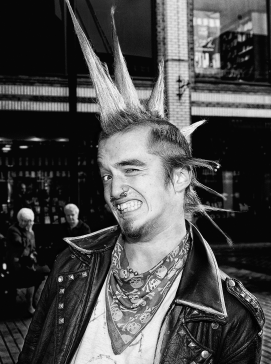 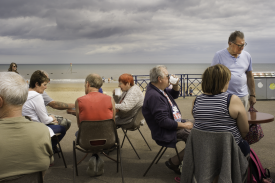 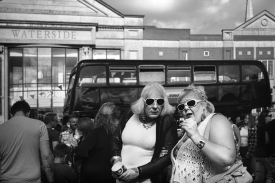 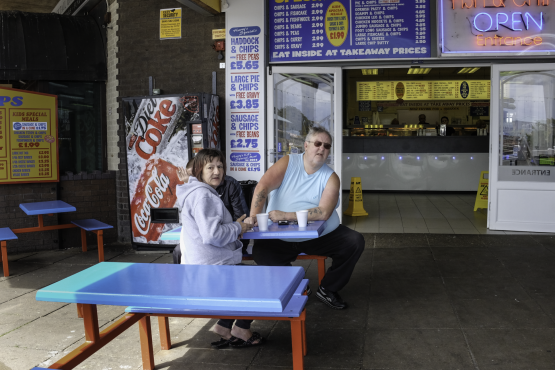